Since the dawn of time, humanity has been dependent on nature to provide us with food and shelter. And even as our civilization is becoming increasingly advanced, we still rely on nature to provide the basic building blocks: everything we eat is still grown or farmed on earth, and while we have invented and produced a myriad of exotic products, they are all built with materials found in nature.

However, over the last few centuries, people have become increasingly distant from the wild. Before the industrial revolution, only 3% of the world’s population lived in cities. Today - only 250 years later - more than 50% live in urban areas. It represents a physical, as well as a mental, detachment. The majority of the world’s population is no longer connected to nature in the same way as in the past.

This detachment affects both parties: on the one hand, the population living in cities misses out on the positive impact nature has on both mental and physical health - a multitude of scientific articles highlight the benefits of spending time in the green outdoors.

On the other hand, when being less involved, people also tend to become less considerate. While humanity’s negative impact on the environment increases, the concern about our planet declines. In the long run, this is a crucial contributor to climate change, affecting the entire planet.

It has become time to reconnect to nature, and to highlight the relationship between humanity and the rest of the planet.

Hello Nature invites you to find a way of re-introducing nature into people’s consciousness. But rather than by focusing on the negatives, it should be about highlighting the positive aspects of the environment to awaken people’s curiosity and interest.

To design a structure that celebrates nature.

The proposal must involve both education and recreation, or - if you prefer - business and pleasure.

How can architecture encourage involvement with nature? Is it possible to achieve a synergy effect by fusing man-made design with nature? Can a structure generate interest even for someone not visiting the site? Could the concept itself motivate people to experience nature?

Education can be anything between a basic bird-watching tower and an elaborate science research center that monitors land-rise after the ice age.

Recreation can be anything from a modest wind shelter or an art installation to a luxurious hotel: something that enhances the experience when visiting the area.

The split does not have to be 50/50 - as long as there is at least an element of both, the division is up to you. If you feel that offering a unique experience is the best way to sell nature, focus on the recreation part. Or, if you believe that something involving science is more appropriate, go for an education-heavy design.

The two components can be completely separated, or merged into one entity.

The resulting design should encourage awareness of nature in general.

Please note that this is an ideas-based competition - there is no intention of building any of the winning projects.

The site is located on Omne Mountain (Omneberget) in the north of Sweden. It sits within a coastal area called the High Coast (Höga Kusten), a UNESCO World Heritage Site. The High Coast is one of less than 200 Natural Heritage Sites worldwide, unique because of its beautiful landscape, created by the impact of the latest ice age. 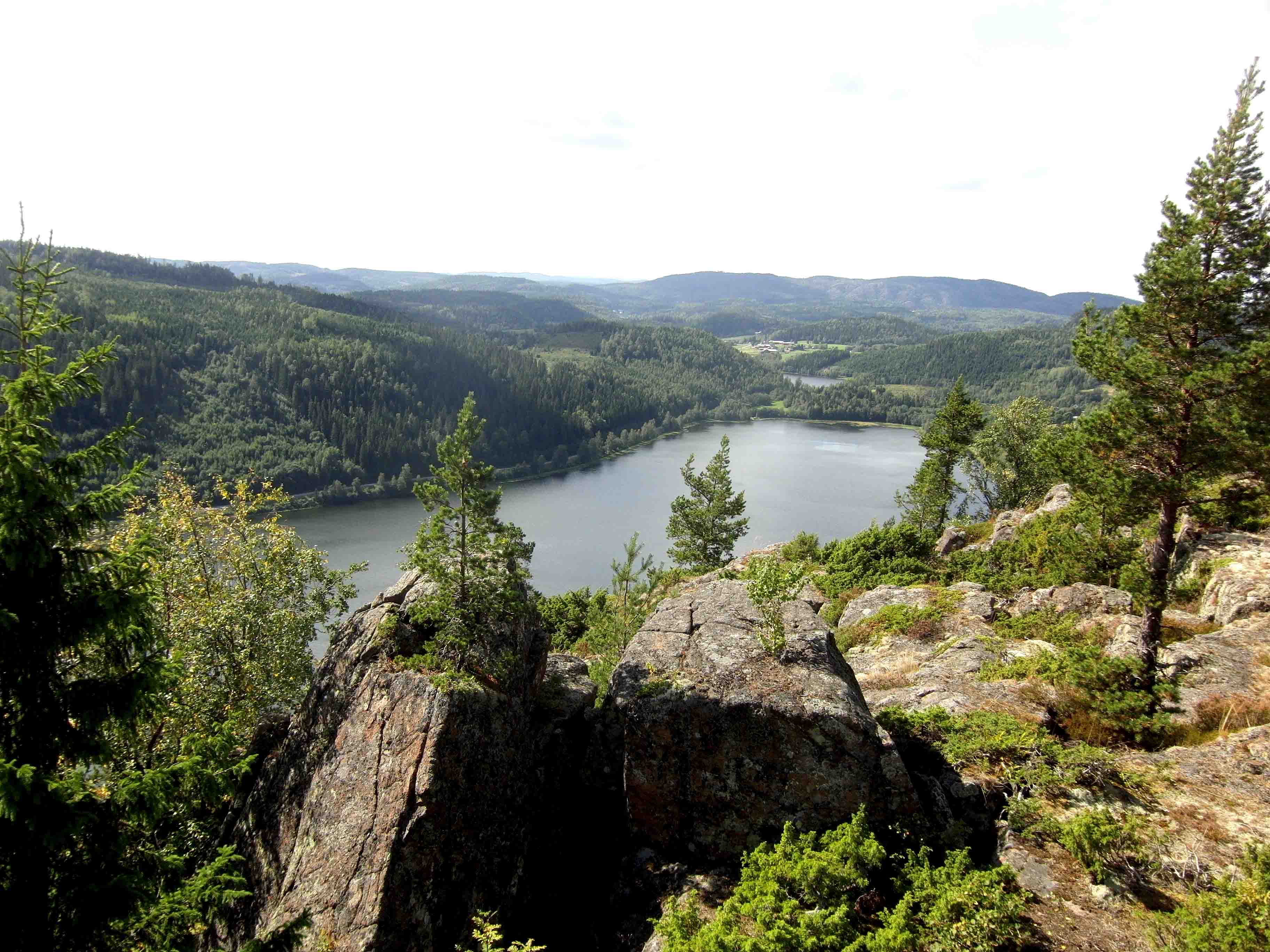 Since the ice started melting some 10,000 to 24,000 years ago, the landscape is continuously rising from the sea as a reaction to having been weighed down by then-prevailing ice sheet. Today it is an important area for understanding post-glacial rebound. 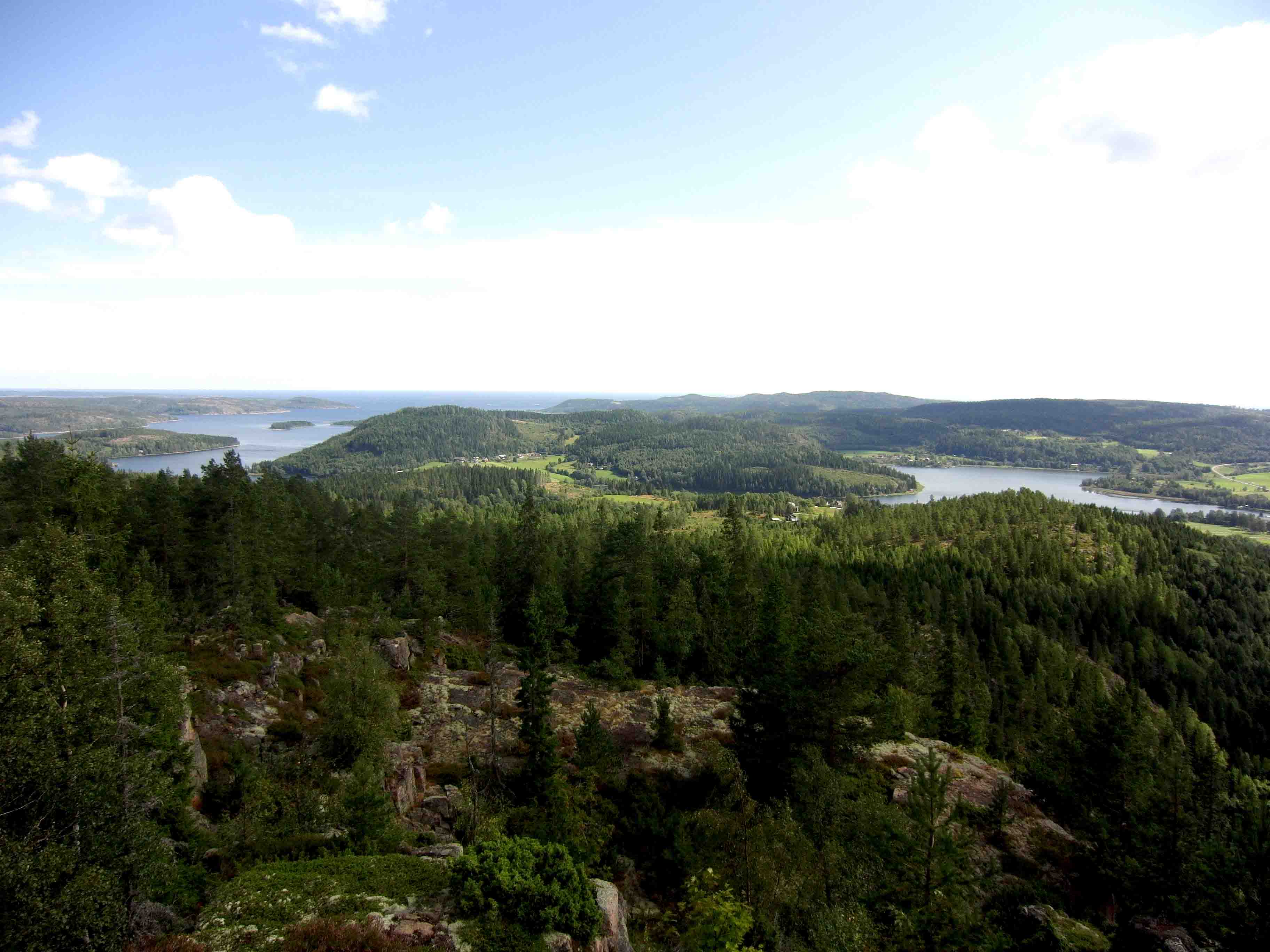 Upon registering and paying the entrance fee, each competitor/team will be able to download a package containing a 3D model and a CAD file of the site (indicating the site boundaries) and context photographs.