Filling Station(s) offers an opportunity to modernize the universal language of gas/filling stations, at the same time considering how the typology is best put to use.

On the one hand participants are asked to create a vision that is recognizable as well as aesthetically pleasing – to motorists and passers-by alike. On the other hand you should analyze what constitutes an ideal filling station (fuel pumps, restrooms, convenient stores, or something completely different), how this varies in different locations, and how it might change in the future.

To test the versatility of an idea, concepts must be shown on two different sites around the world.

A venue that provides fuel for vehicles might seem like a limited and one-dimensional category, but when factoring in environment, culture and economy, it evolves into a rich and intricate typology: climate change forces car manufacturers to design more fuel-efficient vehicles, meaning a reduced need for refueling points. But an increasing amount of cars on the roads could lead to a higher demand for services like restaurants and shops. Additionally, the vast majority of contemporary filling stations go against most other consumer-focused businesses by all but entirely disregarding customer experience, mainly focusing on the price of fuel.

Sounds interesting? Click here to register. Or, if you're already registered, click here to pay the competition fee.

As the automobile became a highly celebrated and desired part of western society during the first half of the 20th century, the filling station followed closely behind as the architectural counterpart of this new phenomenon that was changing the world. An air of pride surrounded driving and refueling your car, and filling stations were designed as monument of a future that had already arrived.

However, as car ownership exploded around the world, the novelty started to wear off, and filling stations were soon regarded as a source of income rather than the celebration of a bright future. The fall from grace was further solidified when it became clear just how much of a negative impact the car has on the environment. What unifies typical filling stations of today is uninspiring appearances built at low upfront costs and surrounded by an air of neglect. Consequently most of them has a negative impact on their surroundings.

Still, as long as people travel the roads, filling stations will be needed to provide people as well as vehicles with fuel and assistance.

Is there an ideal contemporary filling station, and can it be designed to last both functionally and aesthetically?

The first site is the same for all participants - along a road in the Colombian countryside that offers a rural setting in favor of an urban one. 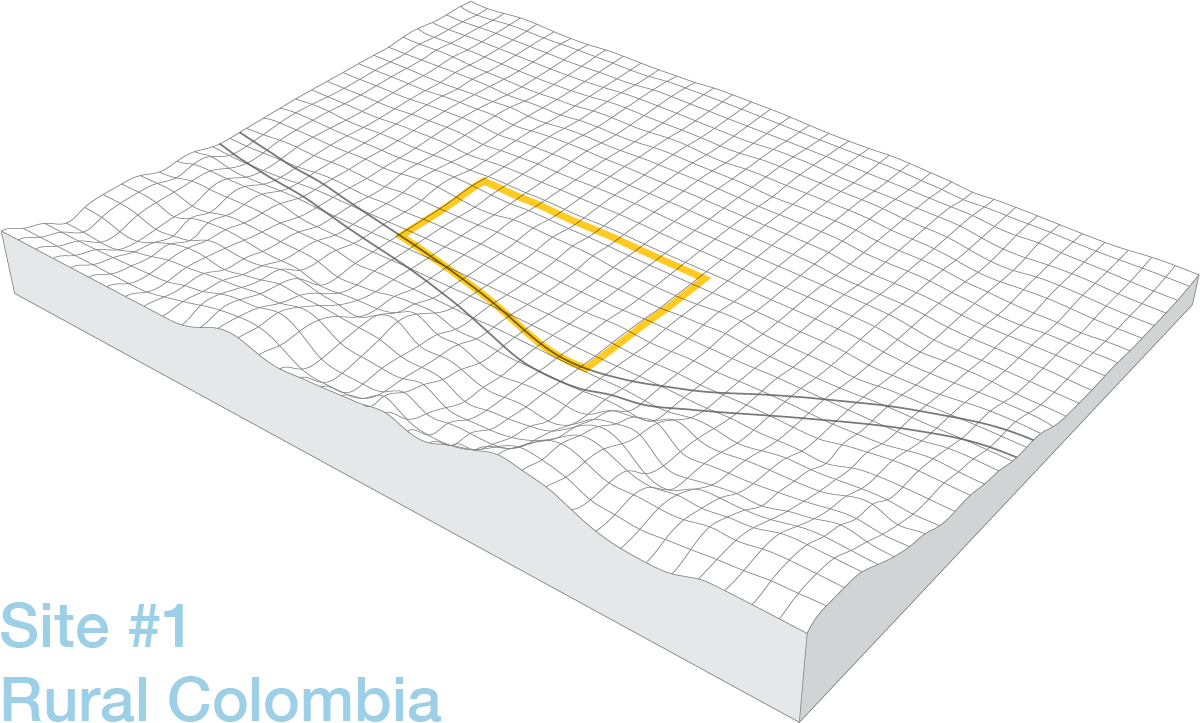 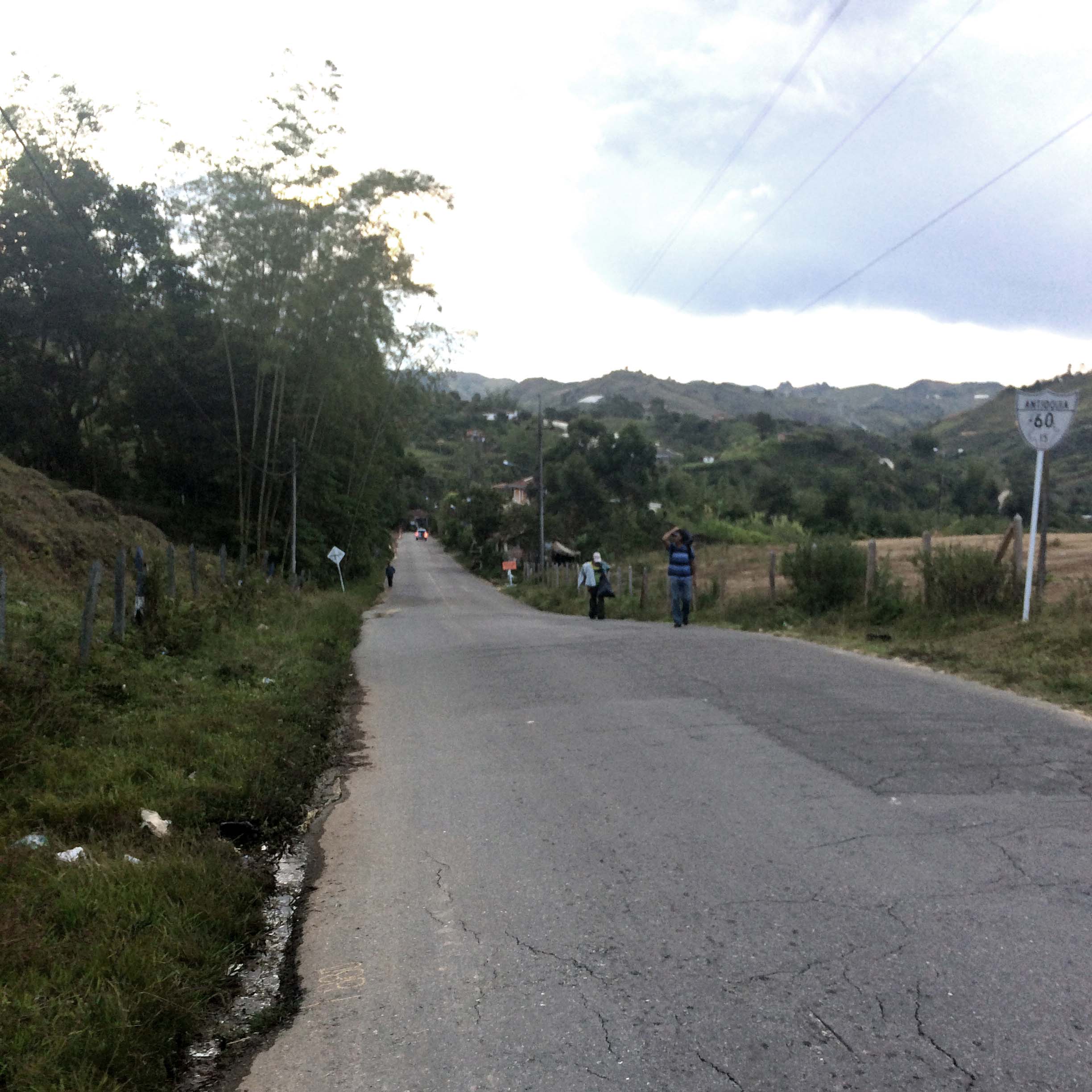 The second site is chosen by each participant, and can be located anywhere, in any setting (rural or urban). It can even be a fictitious site, as long as it furthers the argument of the filling station concept in question. 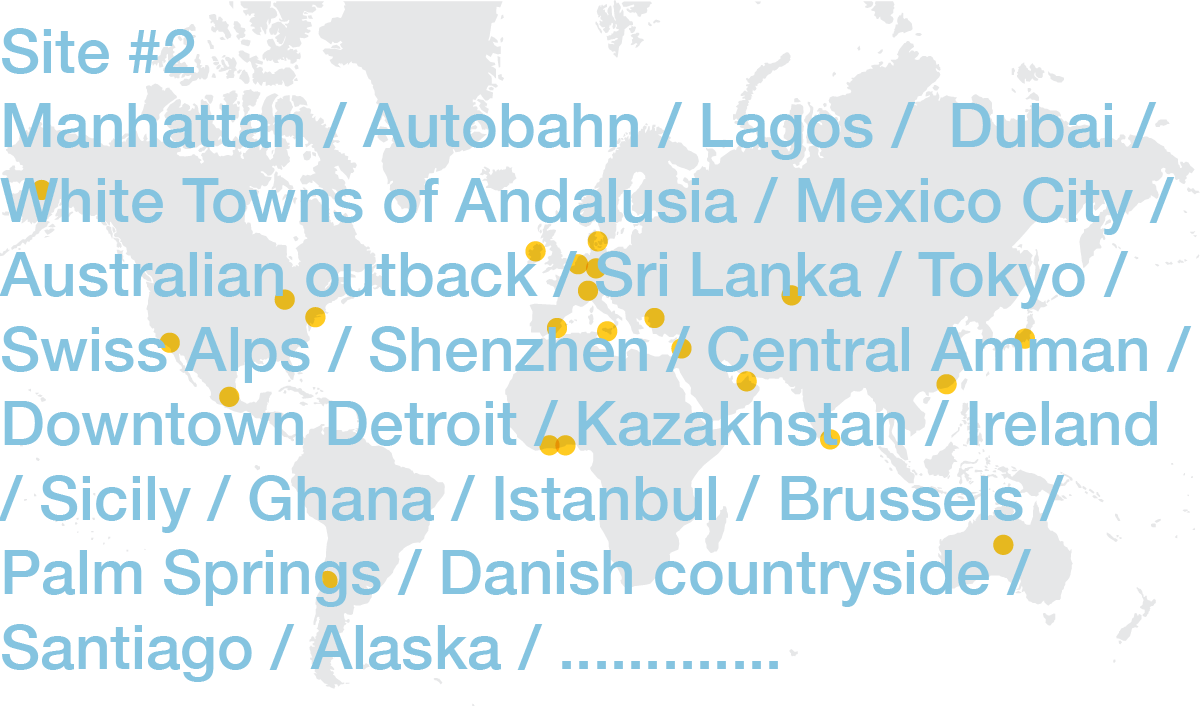 Looking beyond the design aspect, participants are welcome to incorporate views on the typology’s inherent relationship with the car and its general advantages and disadvantages.

Consider the typology from the perspective of pedestrians/passers-by as well as that from drivers.

Are there different aspects of customer experience depending on location, and what does a typical visit look like?

Although this competition is not about designing a filling station for a future space age, some thought should be given to how the typology can adapt to changes in the evolution of vehicular transport.

Please note that this is an ideas-based competition - there is no intention of building any of the winning projects.

Upon registering and paying the entrance fee, each competitor/team will be able to download a package containing information about Site #1: a site plan in DWG format, 3D site models in Rhino 4, Rhino 5 & DWG formats, and context photographs along with a PDF showing the approximate camera locations.